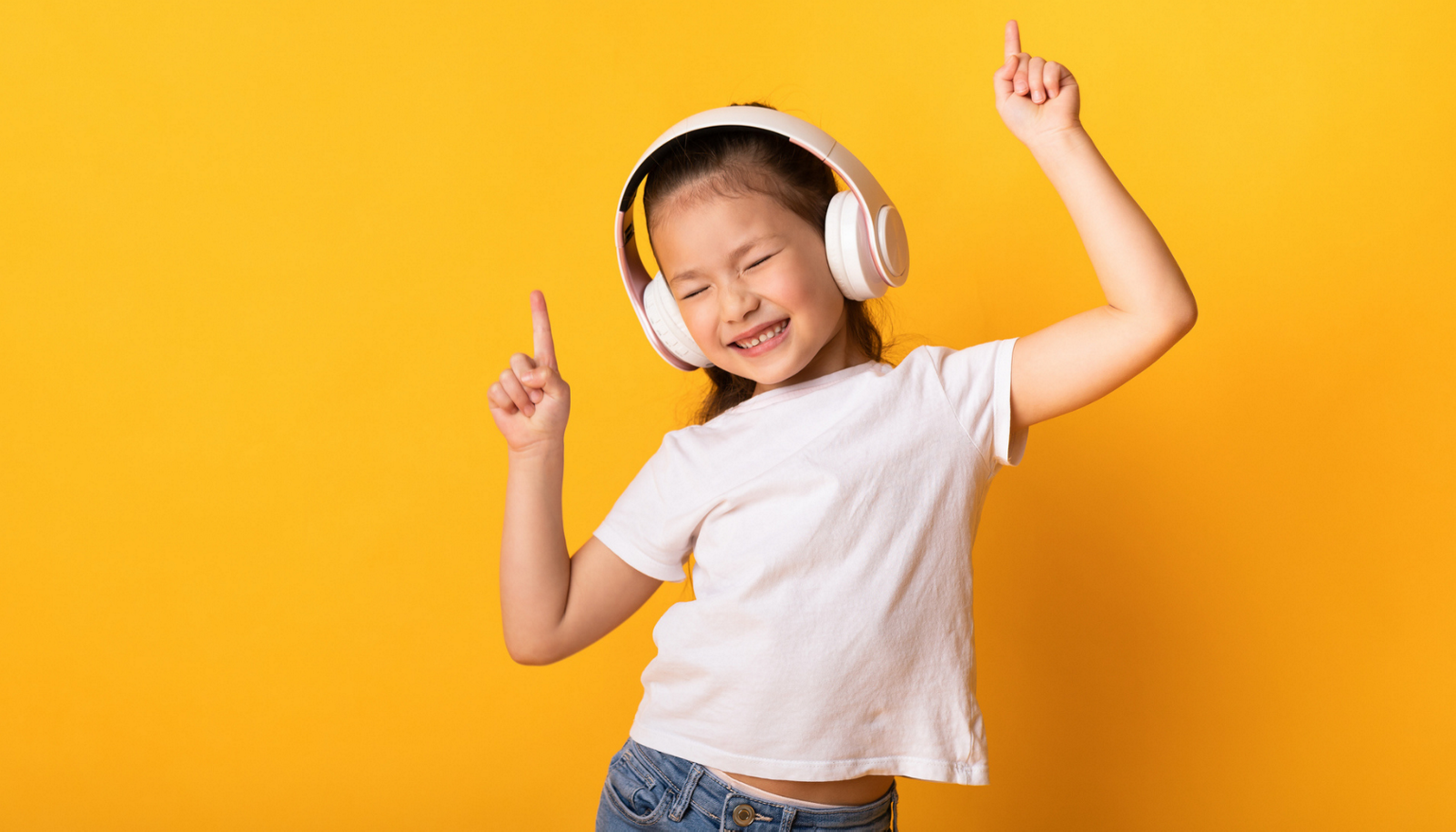 Anjelika Temple here, mama to two earth mermaids under five, former college radio DJ, and road trip enthusiast. I don’t know about you, but I am always trying to trick my children into listening to music that is actually good. It’s mostly for my audio benefit, but I also like to think that I’m helping them develop music taste, perhaps grow into music snobs who work at their college radio stations, or at least give them a creative answer when a teacher asks them what their favorite song is. And while I do have a soft spot for Raffi due to his presence in my own youth, short songs about an infantile killer fish or tracks that beg the question of whether or not you may want to build a snowman are ones that I would really love to move *out* of the rotation.

So with that in mind, I am pleased to bestow upon you a playlist of songs that you can pretend are kids’ songs. The ingredients are simple: songs with a color, fruit, or animal in the title; songs that say the same thing over and over again, and songs that sound like Elsa might sing them. You’re welcome. And no, not in Maui’s voice ;)

“Peaches” by Presidents of the United States of America

“Yellow Submarine” by The Beatles

“Spiderwebs” by No Doubt

“Tangled Up in Blue” by Bob Dylan

“Octopus’s Garden” by The Beatles

“You Should See Me in a Crown” by Billie Eilish

“This Is the Place” by Talking Heads

“Rock the Casbah” by The Clash

“Eye of the Tiger” by Survivor

“Blinding Lights” by The Weeknd

“Pump Up The Jam” by Technotronic

“Dancing On My Own” by Robyn

Consider this inspiration for your own crossover playlist, and DM us @momsplaining to share tracks we should add to the list!

Anjelika Temple is an artist, writer and entrepreneur who's made a career out of helping folks unlock their creativity, find courage and forge their own path. As Co-Founder and former CCO at Brit + Co, she spent nearly a decade creating content, product lines, and experiences to help women do just that. Anj serves as an advisor and consultant to several female-founded companies including Consciously, Mighty Kind, UpBring, Rebel Girls, and Ellen. When she’s not workin’ away, she’s adventuring in the wilderness with her partner David, two amazing kiddos and a floppy-eared pup named Turkey. Find her @anjelikatemple. 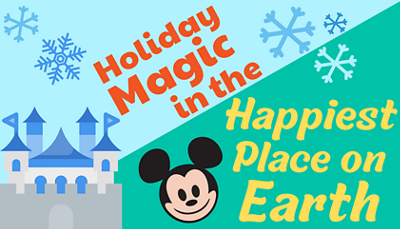 Lifestyle
Holiday Magic in the Happiest Place on Earth 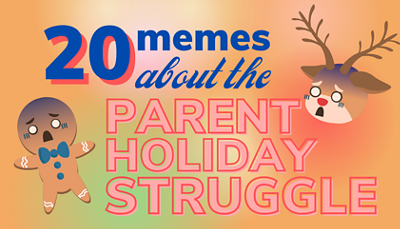 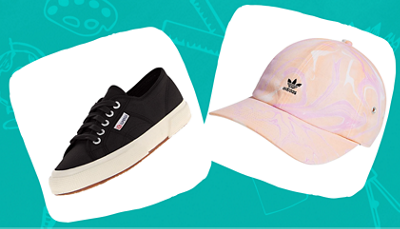