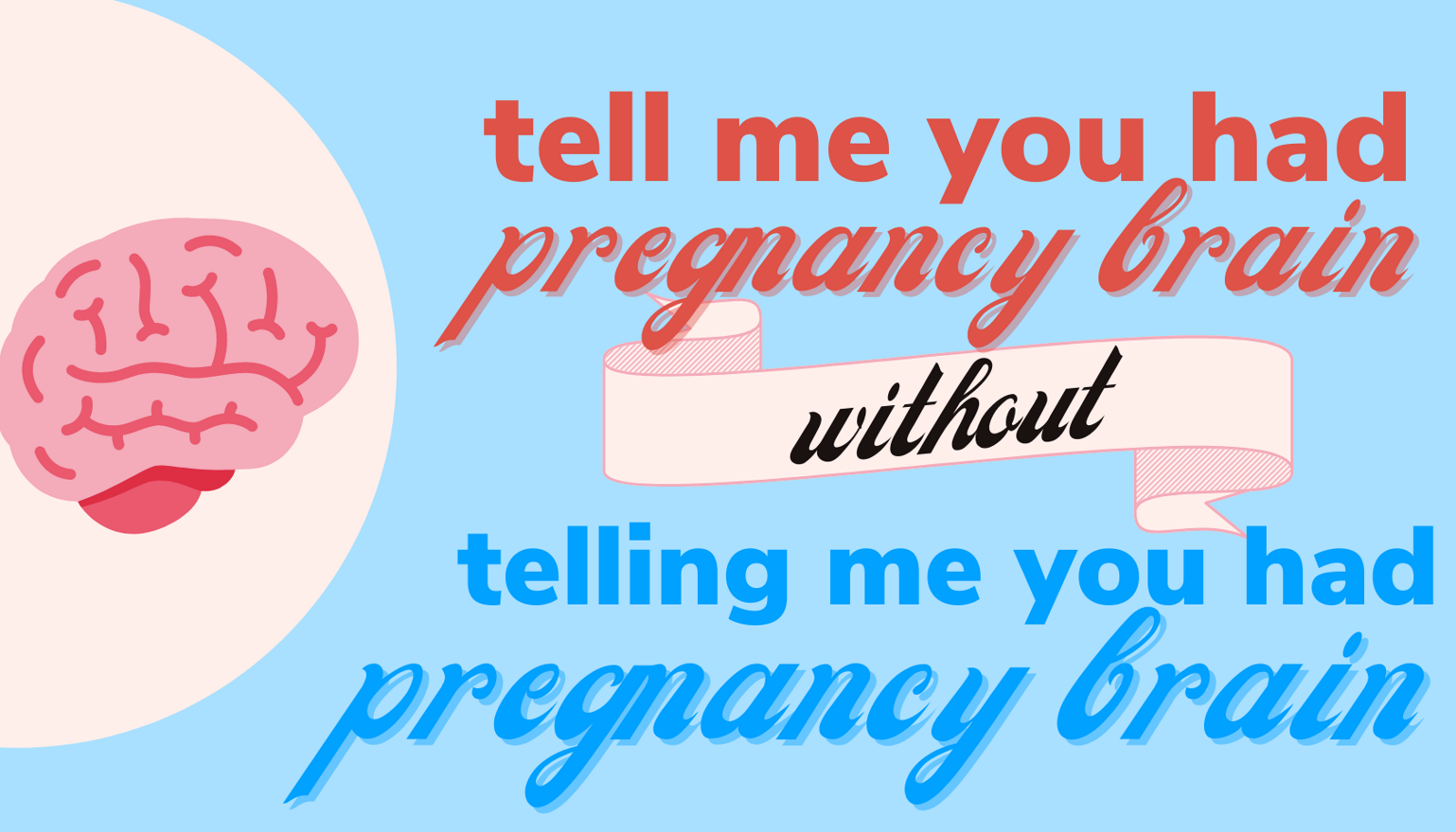 This is a picture of my son CJ when he was four years old, holding a personalized pillow I ordered for him before he was born. ⁣”What a weird word,” you must be thinking. Well, my friends, that is what this story is about. How this “word,” for lack of a better term, found its way onto my dear son’s nursery pillow.

Some people don’t believe pregnancy brain is real. Let me dispel that notion. While the science on “pregnancy brain” is mixed, I’ve yet to meet a mom who hasn’t claimed to have more brain farts once they're carrying their future bundle of joy. Maybe it’s as simple as being more tired and preoccupied with the momentous life-altering process going on inside our bodies rather than some actual physical change in our brains. Either way, all moms have a story that pops into their head when you ask them if pregnancy brain is real. Here’s mine.

In early 2016, I was proudly putting together CJ’s travel-themed nursery. He is my second child and there I was, admittedly getting to it months later than I did with my first, but pouring my heart and soul into decorating nonetheless. Someone gifted me a beautiful metal old-timey plane mobile to hang over his crib. I painted an accent wall blue and spent an eternity adhering a huge vinyl world map decal with the words “Oh, The Places You’ll Go” in that unmistakable Dr. Seuss font. I ordered a handmade shelf in the shape of a plane to hang over his blue dresser, adorned with a globe from my childhood. Friends at the baby shower had written well wishes all over it for a future, literate CJ.

I scoured websites like Etsy to find the finishing touch for his room: a pillow with his name. We knew early on he was going to go by his initials: CJ. And I finally found the perfect pillow cover. It was going to carry his name and make the room his. I ordered the pillow, filling out all the details – our address, payment info, the size and fabric, and his two initials “CJ.”

The pillow cover took weeks to get to our house. When it arrived, I excitedly opened the package. I wish I could have seen my own face when I unfolded it to reveal, in the font I had carefully picked out, “IBITISLS”⁣⁣ instead of “CJ.”

⁣I was livid. How could they so terribly screw up my order? I was verging on rage and despair (thanks, hormones!). Before typing out a forceful diatribe to the seller, I had the presence of mind to check my order. ⁣⁣

⁣⁣And there it was, plain as day. My own message. Somehow I requested: IBITISLS. ⁣⁣

⁣⁣I started laughing maniacally until I cried. I have NO idea how I did that. I wondered what the seller thought. I must have had my Spanish autocorrect on since it read “personalizar” instead of “personalize.” Maybe she thought it was a Spanish name. Or maybe they get indecipherable requests all the time. Or maybe she just thought I was very weird.

What I knew for sure was that I was extremely frustrated with myself. It was especially made-to-order and personalized. There was no way I could justify spending more money on another one.

Then I had an image of my future son, taking this ridiculous personalized pillowcase with him to college. I imagined his girlfriend asking him what IBITISLS stood for and I imagined him chuckling as he recounted the tale of his frenzied, hormonal mother ordering his pillowcase by mistake. ⁣⁣

⁣⁣Now, this pillow cover is just background imagery in our crazy lives. CJ has actually moved on from the aviation theme, filling his room with superheroes and Mario characters. He keeps the pillow in his closet where I sneak a peek at it every time I put away his clothes. I look at it, haphazardly thrown on top of his luggage, and think to myself, “Pregnancy brain is real. And you were a little insane.”

For the record, it’s pronounced “IBITIZZLES.”

When I was proofreading this piece, this image popped up:

After six years, I believe I may have solved this mystery. Still, why didn’t I include said initial? Maybe I’ll find out in another six years.

Please head over to our Bubble Instagram page  and drop us a note with your own pregnancy brain stories!

Ana Balich is a freelance writer, content creator, and social media marketer. She lives in Chicago with her husband and three young kids. You can find her on Instagram, Twitter, or eating Cheetos in her pantry. 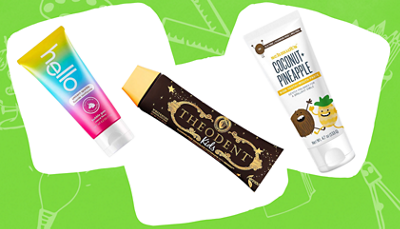 Lifestyle
10 Toothpastes So Good, Your Kid Will BEG to Brush Their Teeth! 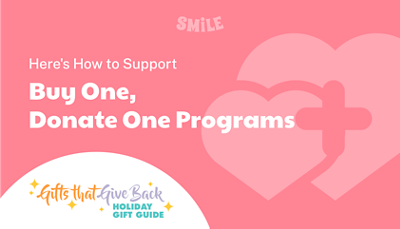 Lifestyle
Gifts That Keep On Giving: Brands with Buy One, Donate One Programs 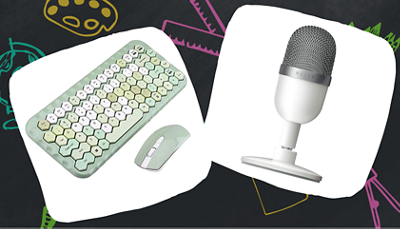 Lifestyle
Our Top 7 Gadgets for Back to School