The Other Toddler Stages No One Tells You About 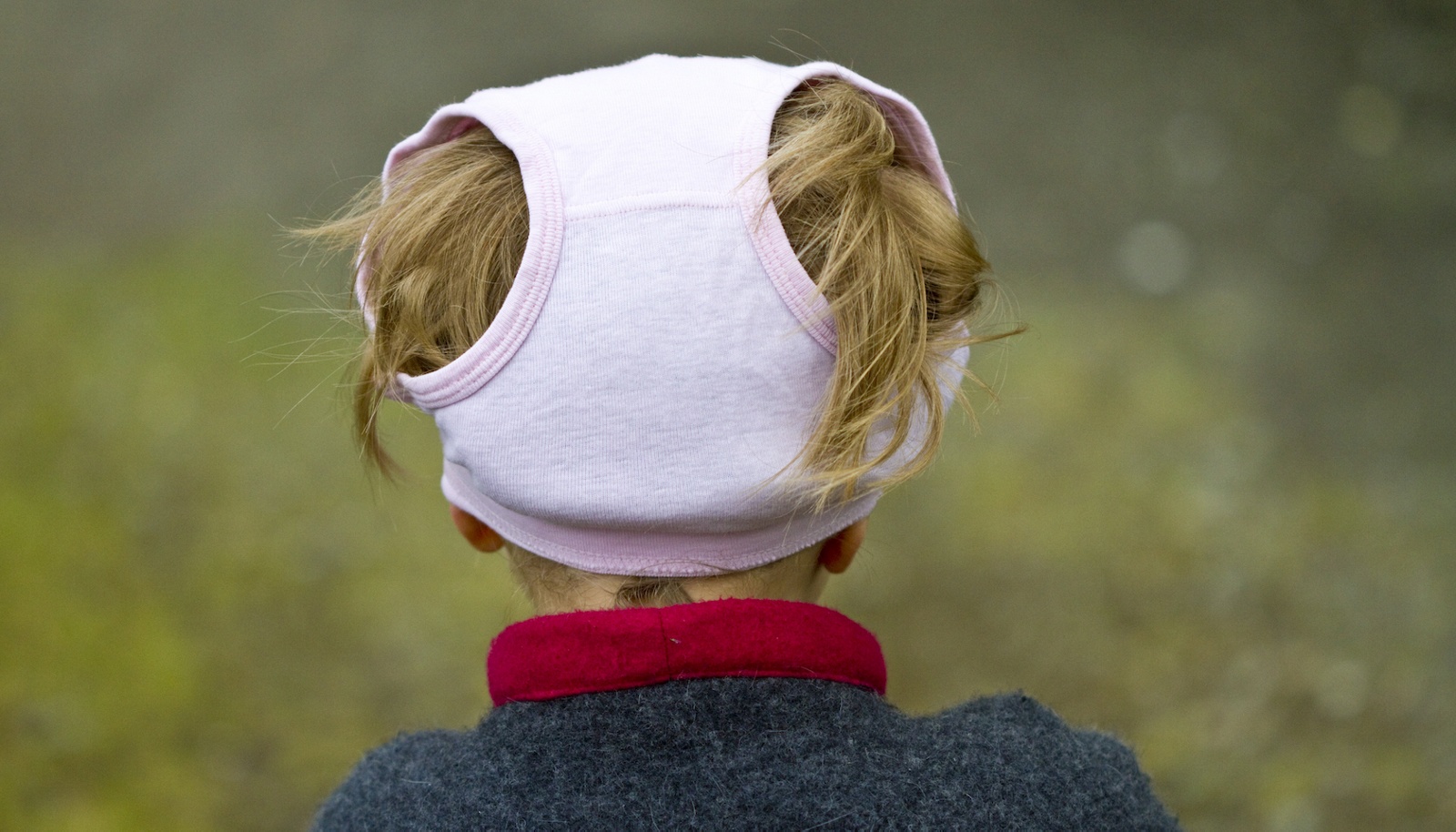 Having been a mom of two kids under two, it’s my nonprofessional and totally exhausted assessment that toddlers have the intelligence of a bowl of spaghetti. With a long way to go on their brain development journey, their reasoning sits somewhere between “I think the photo of the baby on the diaper pack is real and it’s my best friend,” and “I don’t understand why there aren’t any unicorns at the zoo.” Which can lead to a lot of weird, sometimes gross, usually adorable, and oftentimes overly emotional stages. Stages that no one prepared me for, and sometimes make me question my ability as a parent. Like:

The I’m Terrible at Everything Stage

No matter how many times you teach a toddler something — from wiping, to putting their shoes on the correct feet, to not running around the house or into walls — they will do it poorly every single day for what feels like the rest of your life. Luckily, it’s pretty cute and hilarious (secretly in our heads and not out loud in their face of course). Except when they accidentally fall in the toilet and then roll around on your white sheets naked. That’s not funny at all.

The Licking Everything Stage

I get it. The sensation of the sisal rug on your tongue must be a magical, sensory carpet ride, but can we choose a low-traffic area instead of the filthy runner by the front door, or the bottom of your shoe?

The Booger Picking/Eating/Flicking/Rubbing on Furniture Stage

Nose picking is like a toddler Olympic sport. My daughter asked me if she could sell her boogers so that people could buy them and put them in their noses, which made me realize all that booger picking is actually just teaching her how to be an entrepreneur.

Have you ever had someone watch you while you’re on the toilet. And by watch, I mean study? Apparently, when you become a parent, you also become a living anatomy class for your toddler to learn all about the human body. There’s nothing like a 2ft tall person bending over to see inside all of your crevices. I feel like I’m living with a tiny prison guard checking for smuggled drugs every time I get undressed.

The I Put Everything on My Head Stage

Oh wow, look who has a basket/diaper/lampshade/pair of underwear on their head…again. Let me pretend to laugh for you for the zillionth time. Let’s be honest, moms who feign amusement are the true heroes in their kids’ lives.

The I Don’t Want Anything to Do With You Stage

This one hurts on a deep cellular level since you sacrificed so much for these tiny tyrants. I told my daughter it made me sad she didn’t want to hold my hand, and she told me I could touch her sandals. Which I guess is her practicing setting healthy boundaries and growing her independence so she can become a strong woman one day. So I placed my finger on her sandal, bit my tongue, and quietly fantasized about how she’s going to take care of me when I’m old with all the money from her booger venture.

... followed by the Everything I Eat Ends Up All Over My Entire Body and On The Floor For No Good Reason Whatsoever Stage. Which usually leads me to enter the Mom’s Drinking Wine Straight Out of the Bottle So Let’s Leave Her Alone Stage.

I know, I know. If I don’t let them make mistakes, they’ll never learn or want to help when they get older. But PLEASE. MOVE.

The Loud and Honest Talking in Public Stage

Having my child ask in a screaming volume whether or not I think the woman next to us has a scary face, is enough to make me pass out with anxiety. But what’s worse is when my toddler yell-asks a question I don’t know the answer to now that everyone in the entire grocery store is listening like, “Why do dogs have tails?” I feel like I’ve been called on by the teacher after not studying all over again. And I usually reply with, “That’s a really good question, why do you think?” as I shuffle her out the door.

Which brings me to my final and favorite...

It sounds terrible that we love our kids the most when they are lying dormant. It’s not that we love them any less when they’re powered on — it’s just that when it’s finally quiet and we’re no longer distracted with frustration, exhaustion, chores and stress, we’re able to fully feel the love we have for these absolutely insane freaks of nature. Staring at their sleeping angelic faces (or looking at adorable pictures of them on our phones) while they're asleep is our daily moment to remind us why it’s all worth it. So let your toddler’s freak flag fly while their brain develops with wild abandon during the day, and recharge your battery and soul when they’re quietly tucked away in their bed at night, so you can be ready to do it all again tomorrow.

Martini Paratore is a comedian turned mom/weeper/oversharer. She wishes she were a mom in the 80s, because that sounds easier. You can follow her on Instagram @MartiniADay 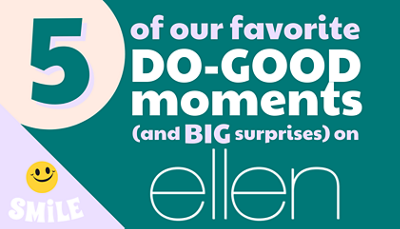 Lifestyle
5 of Our Favorite Do-Good Moments (and Big Surprises!) on The Ellen Show 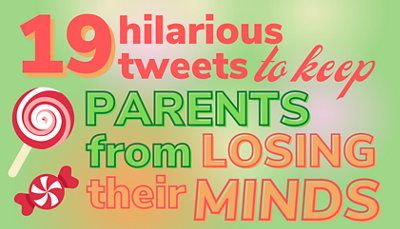 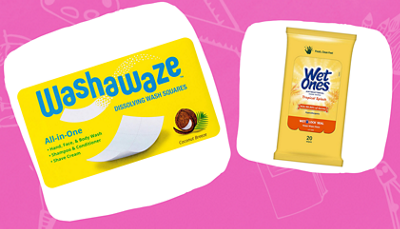